Terrific GNG graphics for our signage, logo and buttons were created by Deborah Humphries of True Color Chrome.

Shout-out to our amazing sponsors, including our lead sponsors Black Magic Design and Media Central! We had more than 100 people watch the show live, and thousands more watched online.  Sponsors gave us more than $4,500 in giveaways–everything from cameras to graphics packages to audio software and tickets to creative conferences. Let’s do this again at another industry event! How about Cinegear, IBC, Sundance, Cannes?? Let us know what you think! 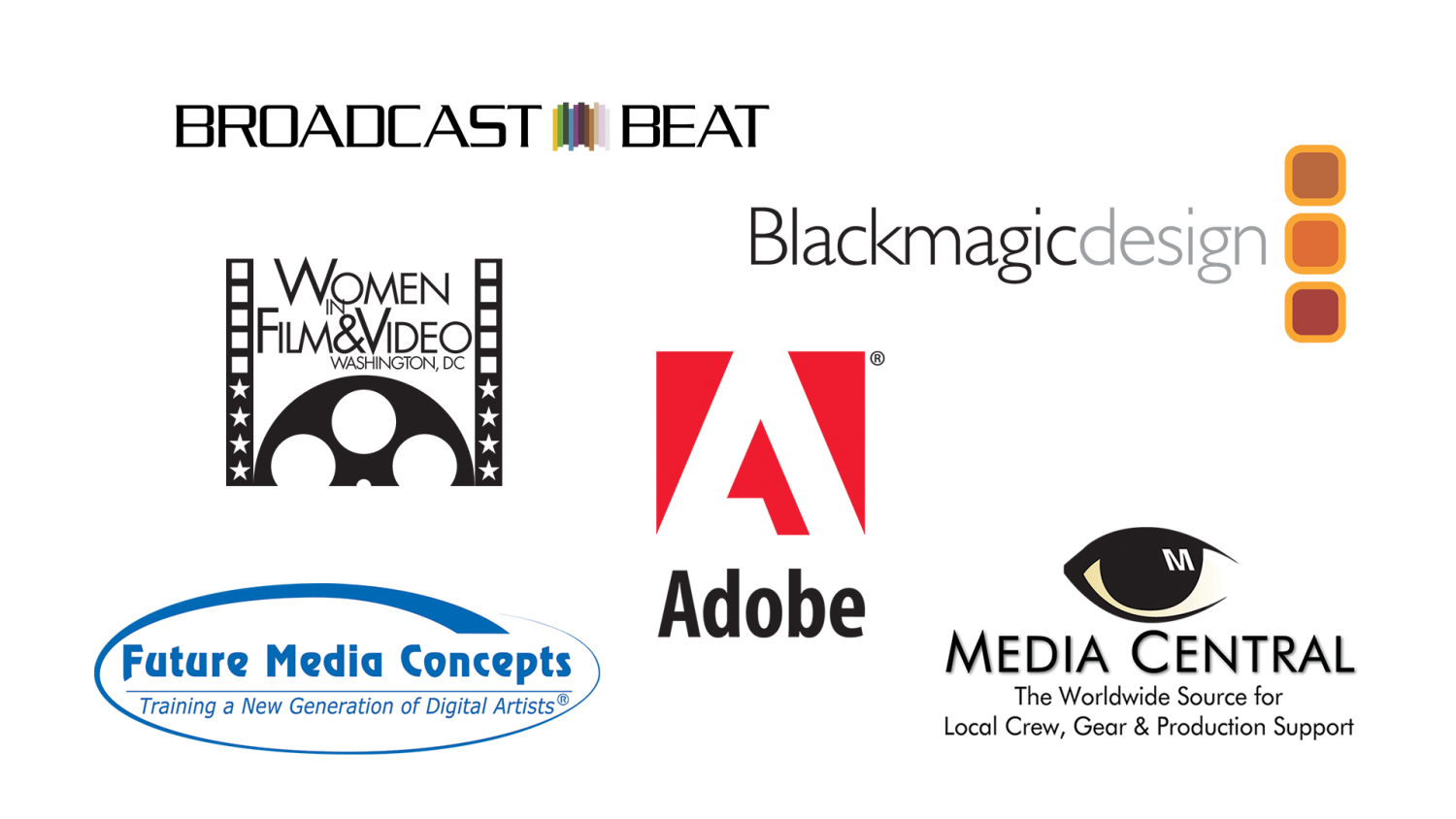 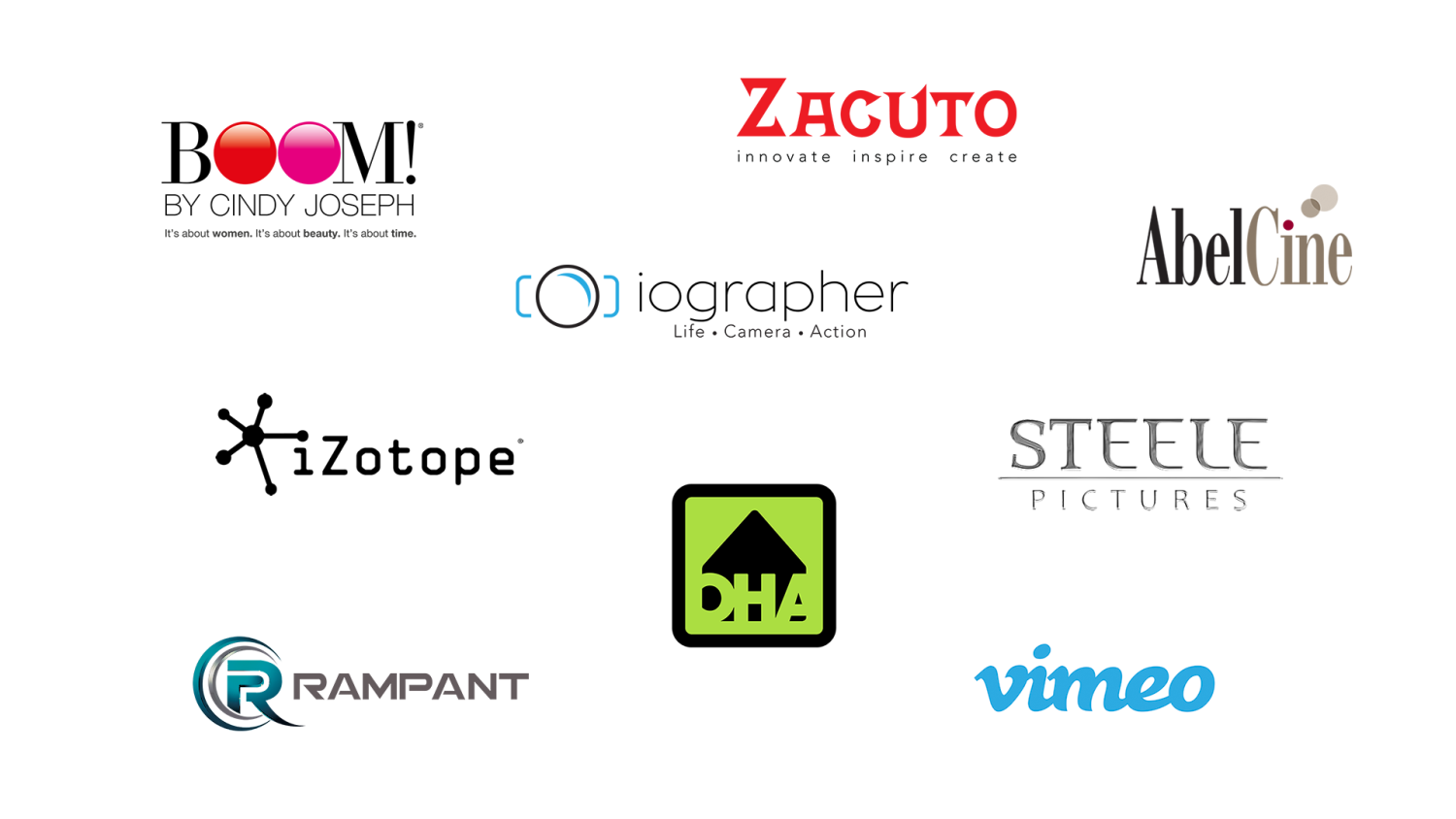 5 Ways to Close the Gender Gap in Media and Tech

Focus on #GALSNGEAR at #NABSHOW

Want to join the discussion?
Feel free to contribute!